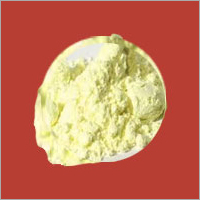 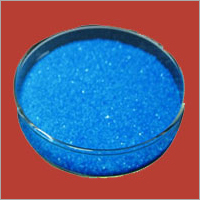 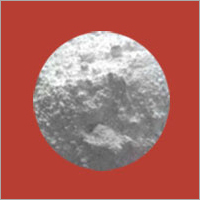 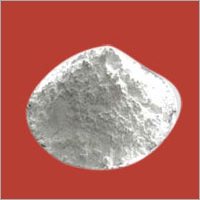 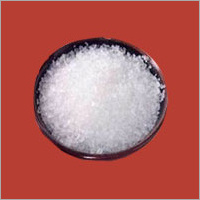 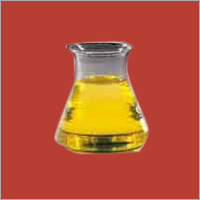 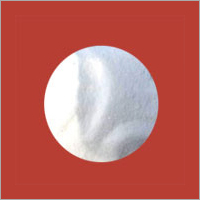 Get a Price/Quote
Send Inquiry
X

We are one of the leading manufacturers of Sodium Bromide Powder in the market. Also known as Sedoneural, sodium bromide has been used as an anticonvulsant, hypnotic, and sedative in medicine, extensively used as an anticonvulsant and a sedative in the late 19th and early 20th centuries. Action of Sodium Bromide Powder is due to the bromide ion, and for this reason potassium bromide is equally effective.